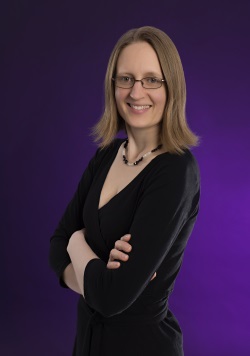 Camilla Mingay has a BFA from Northern Michigan University in Art and Design with a concentration in Photography. She has had the honor of working behind the scenes as Apolo Ohno’s personal photographer. Ohno is currently the most decorated American winter athlete of the Olympic Games. Several of her photographs have been published in Ohno’s book, Zero Regrets: Be Greater Than Yesterday. She also fit Ohno with his first pair of ballroom shoes and provided him with preliminary advice prior to his win on ABC’s “Dancing with the Stars.” Camilla has won several swing dance competitions at other universities including a blind-folded dance contest. She is the Artistic Director for the Marquette Community Nutcracker Ballet and Blueberry Dance Festival Program, as well as the Dance Coordinator for the Hiawatha Music Festival. She continues to work as a freelance photographer and currently manages the Second Skin Shop, which is the largest dance supply shop in the U.P.