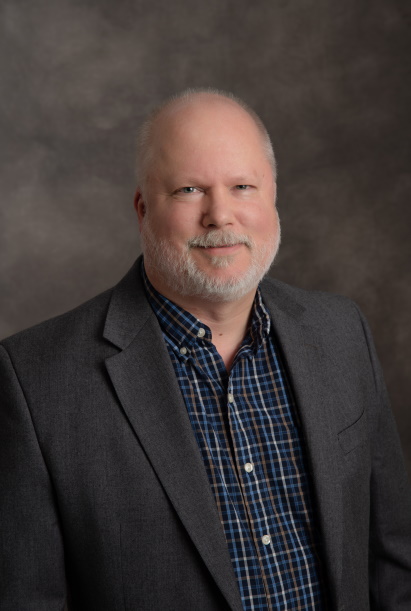 Executive Director of the U.P.Hospice Foundation

Dave has been the Executive Director of the U.P. Hospice Foundation since April of 2013 in a volunteer capacity. Dave began his work career in 1990 with U.P. Home Health & Hospice after graduating from Michigan Tech University, and worked into the CEO position with Professional Rehabilitation Services & Management (an affiliate of UPHHH) following that position until 1998 when he began working with Bell Hospital. Dave worked up to be the Vice President of Operations at Bell Hospital, overseeing all rehabilitation services and physician clinics, along with the Bell Foundation and other areas until leaving in 2012. Dave and several partners started Superior Rehabilitation & Professional Services then Active Physical Therapy in Ishpeming and Negaunee, which has grown into a nearly 50 employee venture as of the end of 2016. Dave’s involvement in the community includes being the 2015-16 Leader of the Marquette County Ambassadors, Officer of the Lake Superior Community Partnership, Vice Chair of the Ishpeming DDA, and many years of involvement in Kiwanis.. 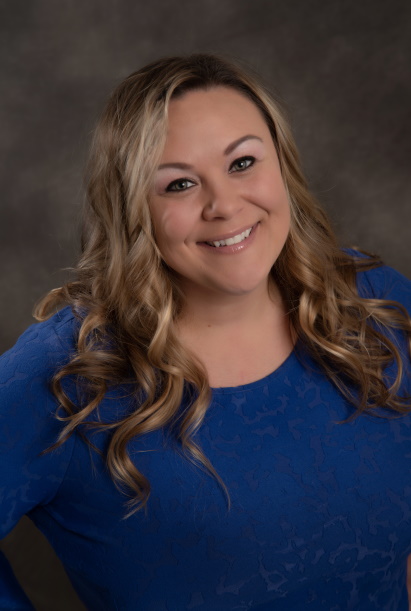 Event Coordinator of Dancing with our Stars

Lindsay Hemmila has been the Event Coordinator for Dancing with our Stars Marquette County Style, motivating and getting the community pumped up, since the event’s inception. She is a 1999 graduate of Negaunee High School and a 2006 graduate of Northern Michigan University with a Bachelor’s Degree in Public Relations and Speech Communication. Lindsay began her career with U.P. Home Health & Hospice in September 2012. Prior to working with UPHHH, Lindsay was the Director of Public Relations and Marketing for Lake Superior Community Partnership where she worked for five years.

Lindsay serves on the Board of the Greater Ishpeming Negaunee Chamber of Commerce, is a member of 40 Below-Marquette County’s Young Professionals and serves on the Steering Committee for the Evergreen Award of Marquette County. Lindsay has an extreme love for fundraising and it shows as she expresses such passion for the event…it’s contagious!