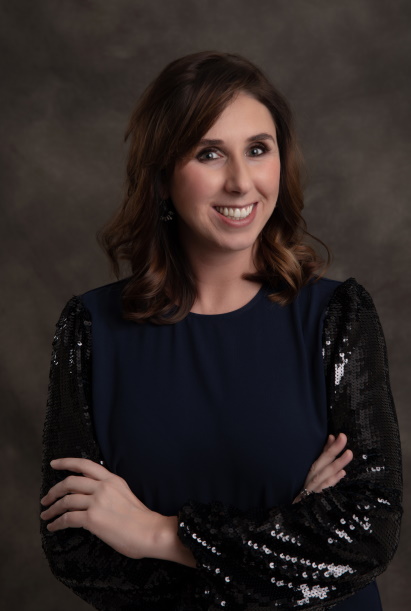 Jill Grundstrom is a Marquette based dancer, instructor, and choreographer. She has a BS from Northern Michigan University in Secondary Education with majors in English and French, and a MA in Dance Education from New York University in New York City and Genoa, Italy. She is currently working on an EdS degree in Educational Leadership, with the intention to continue to an EdD, as well as new Character Dance and Partnering curricula for American Ballet Theatre in New York City. . She continues to train with The Luigi Jazz Centre, STEPS on Broadway, and Broadway Dance Center in New York City, and has worked, taught, and trained with New York City Ballet, The National Ballet of Canada, and American Ballet Theatre in New York City and is certified in their National Training Curriculum. Jill is also a Certified FLX Conditioning Specialist. During seasons four through seven, Grundstrom was a writer for Cat Deeley, host of Fox’s So You Think You Can Dance. Jill is the program director for and instructor in the Dance Minor at NMU and choreographs for the NMU Theatre and Dance Program, as well as for the Superior Arts Youth Theatre. Jill has choreographed over 30 full-length musical and dance productions in the Upper Peninsula, New York City, and Los Angeles, including a full-length, original ballet, East of the Sun, West of the Moon, and recently choreographed an independent feature-length film, Our State Fair. She was the recipient of the MACC Outstanding Performing Artist of the Year Award in 2011.

This is Jill’s eighth year as Director of Dance for “Dancing with our Stars Marquette County Style” and is returning for a fourth year as one of the elite judges! In past years, Jill has been one of our choreographers and has had the pleasure of coaching Eric Dompierre, Elizabeth Peterson & Landon Stelwagen, Julie Shaw & Jeremy Hosking, Monica & Tyler Jenema, Sonia & Mike Stucko and the 2016 Fan Favorite Winners, Melodie & Travis Alexander. 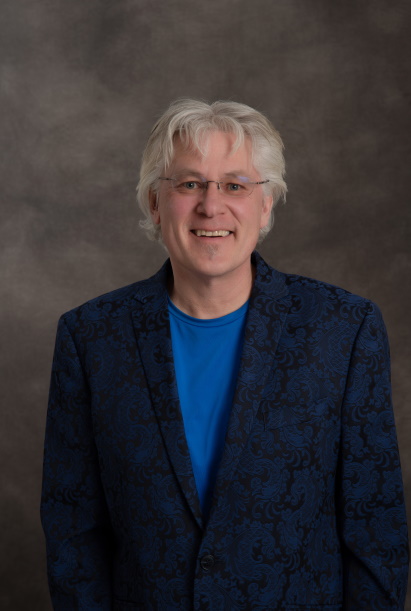 Mark Hamari, aka “Ham”, is proud to join the judging crew for this year‘s DWOS. As a two-time dancer, along with his wife T., he knows firsthand the dedication, time and effort the dancers and dance pros put into their performances. Ham is the co-owner of Marquette Wallpaper & Paint in downtown Marquette, and is a member of several local bands including The Union Suits, The Palestras, and the Marquette Rockestra. He is looking forward to an evening of fun and hijinks with Rick and Jill and the rest of the crew, and thanks EVERYONE for supporting this most worthy cause!! 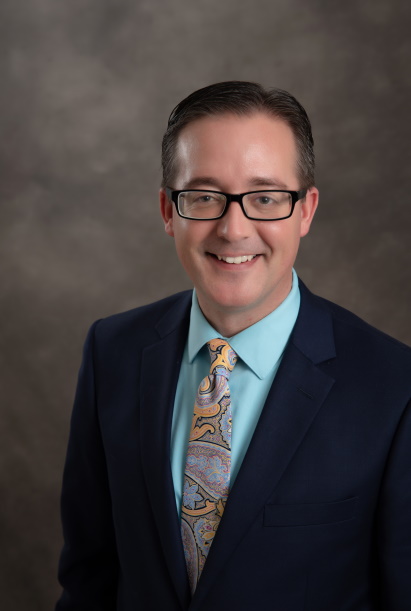 Rick originally came from the downstate area in 1992, graduating from Gwinn High School in 1996. Later that fall he attended NMU as a music major. Rick began his career at TV6/FOX-UP in the fall of 2003 after his wife cut out an ad from The Mining Journal advertising the job opening. He started as an Account Executive selling advertising for TV6 for 7 years. In the summer of 2010, Rick was promoted to Local Sales Manager where he lead his sales team to record local sales until he was promoted to Vice President/General Manager in the spring of 2017. Currently Rick sits on the boards of the Economic Club of Marquette and the Lake Superior Community Partnership. Rick also serves as an officer on the LSCP and was just named to the Marquette Ambassadors. He also serves on the Finance committee for Bethany Lutheran Church in Ishpeming. Rick and his wife Jamie won the Mirror Ball in 2018. Rick and Jamie have 2 daughters and their favorite place to vacation is Riviera Maya in Mexico!