Faye has enjoyed an extensive career primarily in Southern California in professional entertainment. As an actress, vocalist, comedian, and stunt person, she has performed with the Industry’s finest. Known regionally for her past “Mrs. Consumer” radio and television commercials, she also continues as the annual host of our wildly successful “Dancing with our Stars Marquette County Style” local fundraiser from the beginning. Faye appeared this past year in local Theater productions. Notably both Scrooge and The Full Monty with Northern Michigan University Forest Roberts Theatre and The Dixie Swim Club with Lake Superior Theatre. Faye continues to lend her expertise and talents to many various media projects. She loves her hometown of Marquette and always knew she would go into semi-retirement here. She is delighted to “Hit the stage now and then”. 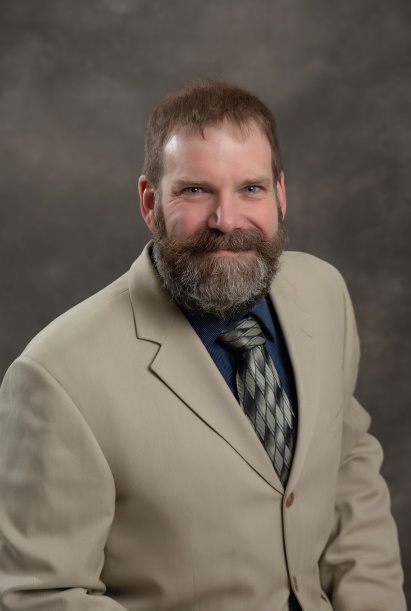 Rob Shirlin is returning to “Dancing with our Stars Marquette County Style” for his eighth appearance as one of our two talented emcees. Born just outside of Detroit in Wayne, Rob found his way north and fell in love with the natural beauty and kind people of the Upper Peninsula. Rob graduated from NMU with a double major in Broadcasting and Theater then traveled the country following his passion.  From acting here on this stage, doing voice overs, working with young actors or using his tech skills behind the scenes, he stays involved with theater in this area and others.  You may also find him downtown working at his new business, The Edge of Reality Arcade.  Rob is looking forward to helping at this years “Dancing with our Stars” and believes we all can find small ways to give back to the community and people that call this place home.